“The budget for our human services programs continues to increase,” Chairman Argall said. “Today’s information was key to hear what has worked in other states to reduce the cycle of poverty and get more people back to work. No one advocated that we hurt people with a genuine need, everyone wants to see success and self-sufficiency for those who can and should be working. Several of the reforms offered today were met with Governor Wolf’s veto pen last year. The statistics show that a paycheck is much better for a resident than public assistance. We want to help and today’s briefing gave us plenty of ideas to do just that.”

Sam Adolphsen, who currently serves as a senior fellow at the Foundation for Government Accountability, briefed committee members about his experiences spearheading substantive changes at the Maine Department of Health and Human Services (DHHS).

Due to the reforms implemented during Adolphsen’s tenure at DHHS, Maine now has the lowest unemployment rate in 50 years, and transitioned more individuals from welfare check to paycheck in history.

“The key reforms that are trending around the country and that are important for Pennsylvania to consider are powerful because they promote work, improve program integrity and protect the truly needy,” Adolphsen said, as he discussed Maine’s “turnaround strategy” with their social service programs.

Adolphsen highlighted that the first paycheck is so much more important than that first Electronic Benefits Transfer card.

Maine led the country with enrollments for food stamps, Medicaid and Temporary Assistance for Needy Families prior to sweeping reforms implemented under Governor Paul LePage. “One out of three Mainers was on some sort of welfare,” he said.

Funding for schools and roads had cuts to pay for the inflated growth of welfare programs prior to Governor Paul LePage’s tenure as the chief executive, he said.

“The best way to prevent welfare fraud is to move people off welfare and back to work,” Adolphsen said. According to his statistics, the average former welfare recipient doubled their income in one year after finding employment. “Welfare reform works,” he added.

Chairman Argall highlighted that the savings can also help others who may need help. Adolphsen said that the welfare savings under LePage were used to move people off of waiting lists for various social assistance services. “We increased access to nursing homes,” he noted.

The briefings are designed to bring in national experts on the topic to provide guidance and feedback on best practices in other states and how Pennsylvania can strengthen its existing safety net while providing individuals with the best opportunity to climb out of poverty.

You can listen to Chairman Argall’s back-and-forth with Adolphsen here regarding data that show through these reforms, individual income doubles after one year here. 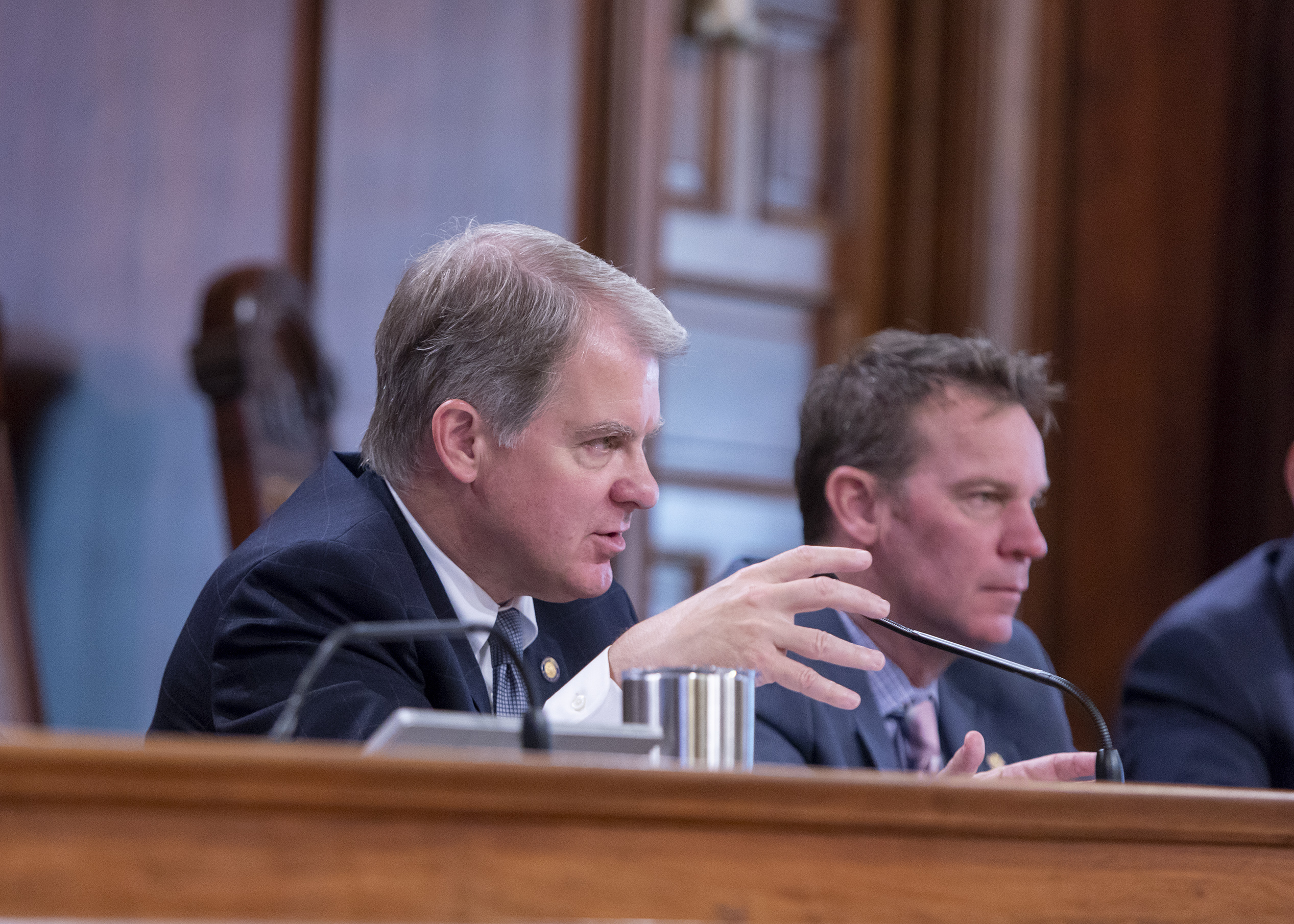